The King’s Own Calgary Regimental Funds Foundation was created in 1983 to act as a charity to preserve the traditions of the Regiment and to help fund heritage, education, and welfare programs not fully funded by the Department of National Defence or other organizations. 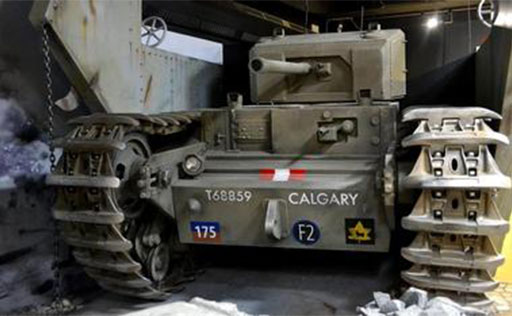 Specific projects have included the modernization of The King’s Own Calgary Regiment Museum gallery inside The Military Museums of Calgary, purchases of Regimental artefacts for the Museum, new musical instruments and sound equipment for the Regimental Band, historical uniforms for ceremonial guards, funding for the production of Regimental history books, and construction of the new Calgary Tanks memorial on Dieppe beach in France.

The Regimental Fund Foundation is a registered charitable organization that relies on donations to support its programs and projects.  For more information, or to make a donation, please email kocrfoundation@gmail.com

Learn More About The King’s Own Calgary Regiment 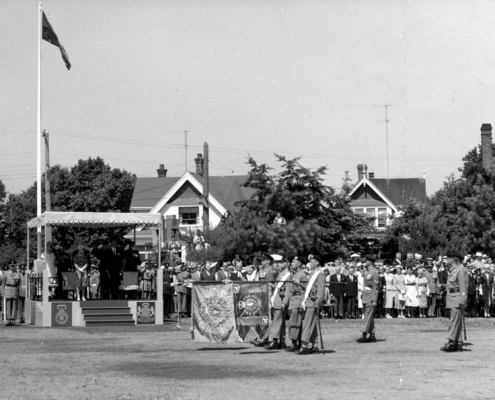 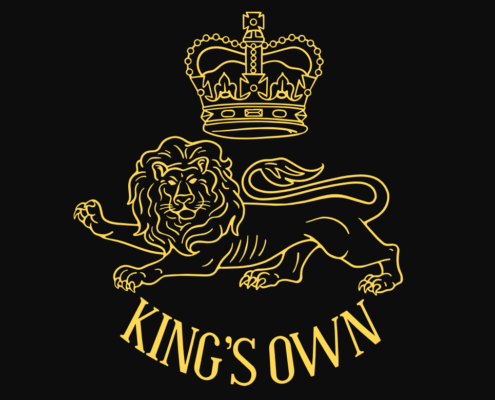 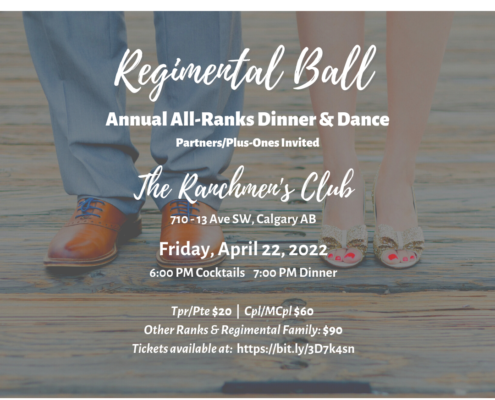